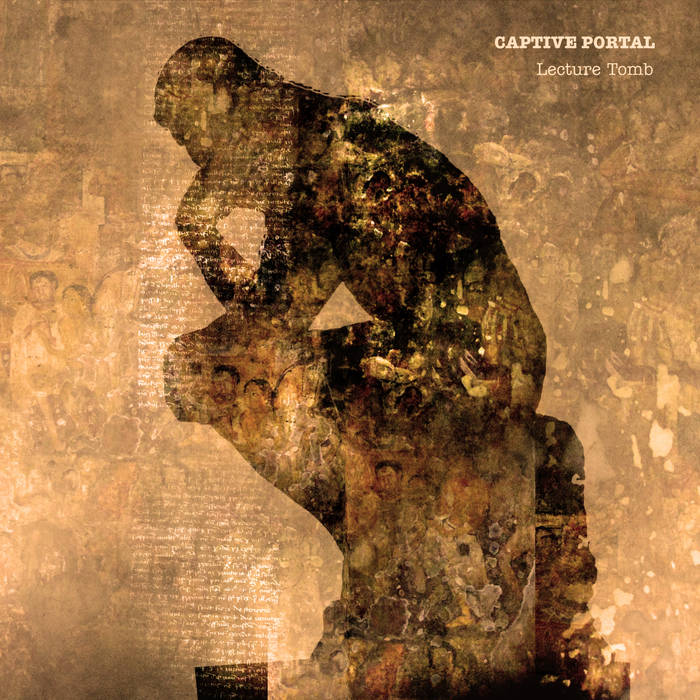 Release Text:
Every January, a group of philosophers met in a cave somewhere in Colorado. They got together for three days to think and philosophize about life and the universe around them. However, the 1887 meeting became a fateful one. The three day event became a week long discussion about life beyond this world. During this time, they disregarded the essentials of life, such as eating and sleeping. Therefore, all of whom were attending this event suffocated themselves to death in their own philosophy. This unnamed cave became their tomb.

Lecture Tomb was composed on two separate occasions: September 30 & November 4, 2015.
All sounds are original. No software synths and no audio from third parties were used in this recording.