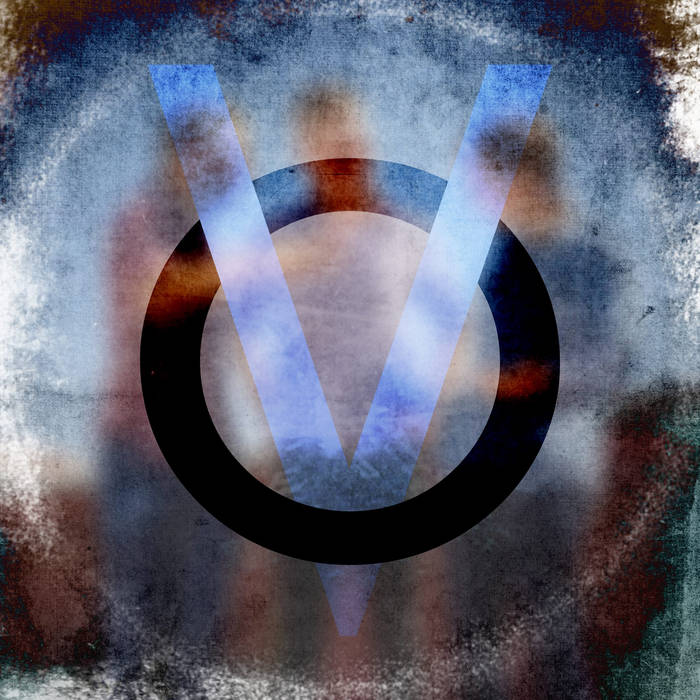 Release Text:
“Captive Portal released Quickly Closed Off EP in 2015, and came back with his house side project called Sebon. "The Advocates was a band that I was in. The band was active from 2012-2015. I thought it would be fun to make a house EP sampling some of our old songs." All samples taken from The Advocates.” - Bump Foot

All samples taken from the The Advocates self titled album.
theadvocating.bandcamp.com